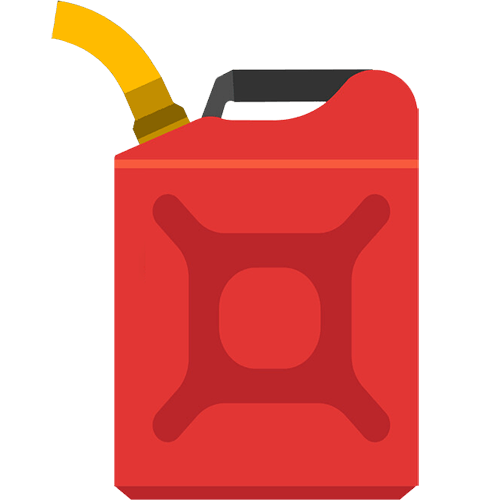 Go to the Changelog

MxsRank is a competitive server between players of Mx Simulator. This server will allow you to compare your level against an ELO score. The ranking system is very similar to that of chess or even Counter Strike, League of Legend,etc...The goal is therefore to have the best ELO scoring ! There is two rankings : season ranking which is reset all month and global ranking which is never reset !

The new special event have been announced by MxWayGamer : The E-Supercross Ranked !

I have to cancel the event due to MXSEMF don't want let me use their tracks (tracks that will never be reused because their series is over).
I just don't understand why because if noone can reuse their tracks, all of their works will go to the trash.
They threatened to ban from MXSEMF every players who race on my event. So I prefere cancel it.